We look at the residential land market today and wonder what has happened.

Sales were driven artificially by a huge number of speculators who never had any intention of building a home on these residential lots they purchased on the outskirts of metropolitan Melbourne. However, it is important that we remember there was still a boom time and a number of real buyers.

Where have the real buyers gone? I believe, they are still there but somewhat spooked or put off by the articles written by journalist chasing attention-seeking stories. Good news has never sold newspapers. Auction clearance rates have been running at around 55% over recent weeks (this past week it was 60% according to REA) and that is a good indication that buyers are still out there, but we don’t hear anything about this. History tells us that these articles have deterred many buyers from investing and creating wealth over the years. For years the press has talked down the property industry, to quote just one that I was able to find:

Today the median house price in Melbourne is over $800,000 and for those that decided not to buy as a result of articles such as the above missed out dearly on creating wealth for their families.

It was very much the same back in the mid to late ’90s, every newspaper you picked up had a doomsday story about the residential property market, however, back then we didn’t have migration running at record levels, such low-interest rates, and very favorable first home buyer programs. If the press would just back off and start talking about the favorable market condition (which perhaps their readers don’t want to know about) we would be doing ok in the land sales space. The sad thing is there are a lot of developers also quick to bitch and complain about how bad things are, get over it, the market we have is partly because of this negative attitude by these developers talking their very own market down as opposed to highlighting the strong market conditions we are living with, those again being interest rate, migration, and first home buyer incentives.

The astute buyer purchasers’ residential properties for the long term if there is a slight correction (which there always will be) it doesn’t make any difference. The smart investors will be out buying now and buying to keep long term. Those who went in for a quick buck and bought land with the intention to flick it on before settling will be licking their wounds over the coming months as the long-term players seize the current favorable conditions to re-enter the market.

Housing will always be a valuable source of wealth generation in Melbourne. 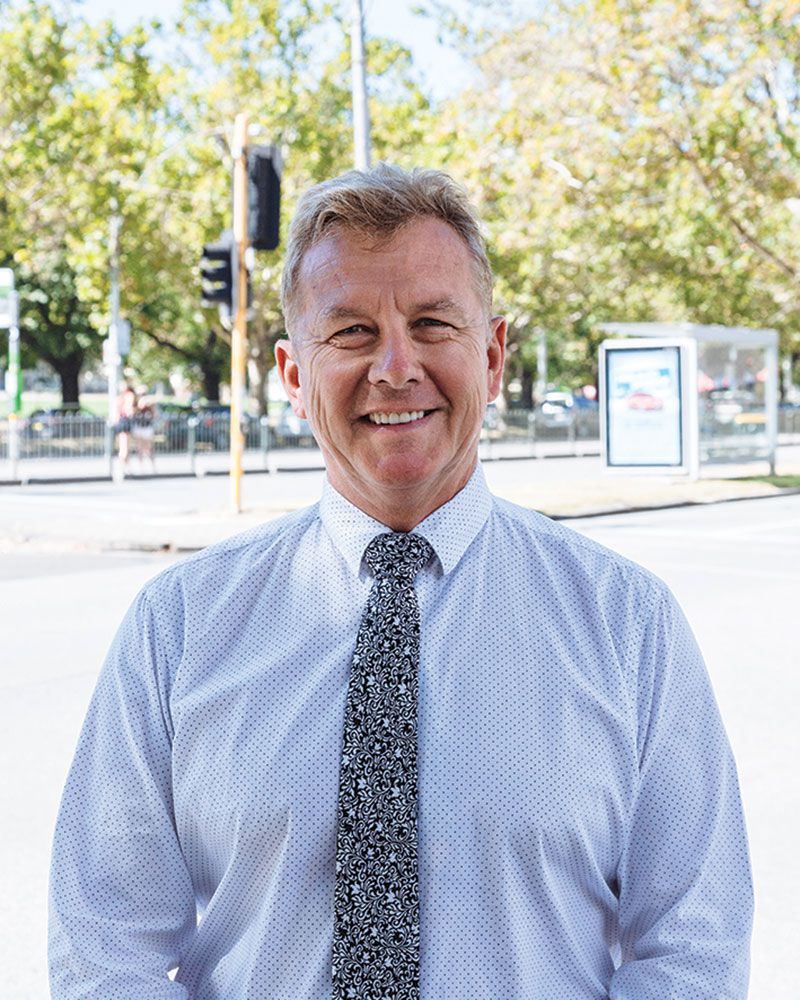 We are still open for business