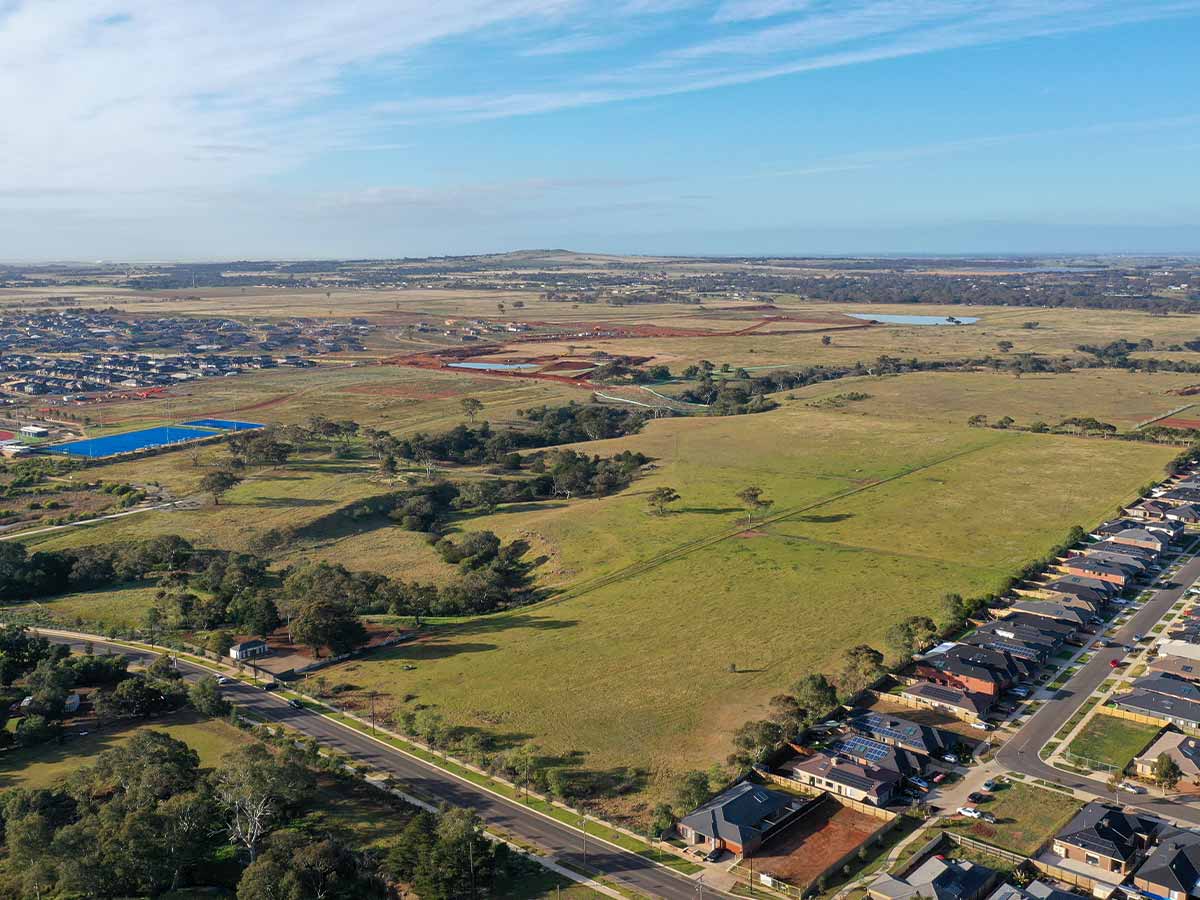 When Covid lockdowns started in Melbourne back in April 2020 there were many who thought we were in for a rough trot and land sales would slow considerably. This did not eventuate, we moved quickly to change the entire strategy around selling, and just as quickly we were able to equip ourselves with new sales tools.

We introduced online selling, including online video presentations to duplicate the experience a buyer would receive if they were able to visit one of our sales offices. These were produced internally by our marketing team. Along with this, we were able to introduce a no contact online sales contracting system. Online contracts were something that had been spoken about for years, and used only by a few developers, but there was always resistance (predominantly by older members of the team like me) and it was probably a few years from being common practise until Covid came along. Today we could not see any other way, it is more efficient, with very quick turnaround times to exchange.

As 2020 progressed the market continued to build momentum, the banks were becoming a little easier to deal with and we were seeing both first and second homebuyers out buying in force to secure their new homes. There was not a lot of investor activity in 2020 across our projects.

Over the 40 years I have been in the land industry, December was always one of the slowest months for sales conversions; 2020 was very different, it was the biggest month of the year for Latitude.

As 2021 commenced there was a little bit of negative talk around how long the strength of the market could last and it appeared likely the record sales rates would run out of steam within a few months, we might get through to Easter was the thinking. Around this time, we started to see the emergence of the investor back into play as their existing home prices were heading north and they now had additional equity to play with. This trend has extended the market well beyond Easter and we expect this trend to continue well into 2022.

Unfortunately, we have also started seeing the emergence of the land speculators, those that think making money is just a matter of paying a small deposit to secure land and on selling them prior to settlement. Most of these people don’t appear to have the capacity to settle and do nothing but damage to the industry, driving up prices and making it difficult for the real buyers to secure stock. If we suspect enquiries as being speculators, we qualify them through a series of questions to verify our thoughts and suggest they go and buy elsewhere.

Every month though 2021 has been a little stronger than the previous as prices have continued their journey north. In this current lockdown we have been inundated with enquiry. A landing page for a new project in Rockbank went live on Friday 3rd September and by Monday morning we had received 96 enquiries. This demonstrates the depth of the current market and shortage of stock that is available in the outer western suburbs of Melbourne. Given the depth of enquiry we can see this strong market continuing well into 2022.

Some land developers are limiting stock to the market on the basis they may get more by holding. My thoughts on this are – If you can deliver the titles within the next 12 to 18 months you should keep selling when the market slows – you don’t want regrets; and when the market slows, development site opportunities will arise and there is nothing better than bringing the cash in from this current boom to have the firing power to snap up new development sites at more viable prices.

View our projects for sale 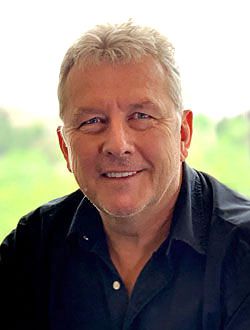 Our experience and professionalism is unparalleled