Over the past few years around the fringe of Melbourne, it has been almost impossible for land developers to secure development sites.

This has been caused by speculators with absolutely no knowledge of our industry securing development sites on terms thinking they can flick them onto another inexperienced speculator and pick up some substantial amounts of quick money.

This has all been caused by greed. From certain real estate agents through to the speculators and even extending to the original land owners. There have been a masses of young inexperienced real estate agents employed in the outer areas of Melbourne to knock on doors and get listings, even if that means telling the owner some ridiculous high price.

They have no idea of what is involved in developing a block of land. Some of the feasibilities these people have prepared are only good for a laugh. Even the square metre rates they have spruiked for retail lots are not even close to being achievable but what would these speculators know, they have just been in a rush to cash in on the big boom. The young agents have then been able to sell these expensive sites to inexperienced people on the basis that they can on-sell them before they need to settle.

The original property owner then sees their property being offered for more money by the speculator trying to flick it than they have sold it for and then become convinced their property is worth more. When in fact, it may not be worth what the first buyer bought it for. The young agent still gets paid his commission when the deposit is paid so whether it settles or not it doesn’t affect his income. The agent doesn’t have a long-term view of the industry, it is merely their get rich quick scheme – they have no interest in who gets hurt along the way and the long-term effects on our industry.

It reminds me of a kid’s game of musical chairs, the music has stopped and there are absolutely no chairs to sit on. No chance of on-selling these properties and the speculators are now worried about the big deposits they have paid out. Most will not be able to retrieve these deposits; the contracts will be rescinded, and the land owner will retain these monies. This is a small upside for the land owner because he now needs to come to the realization that they most likely have been misled by these young real estate agents that knocked on their door. Perhaps their bosses came back to meet the owners at some stage to reinforce this nonsense. Sadly, the bosses are no more experienced than the kids.

This is quite frankly great news, at Latitude it is the opportunity we have been waiting for. We have now expanded our development sales department. We have added 2 more experienced consultants who have previously worked in this space to our department.

We now have 4 of us out talking to land owners and developers to create viable opportunities. The average age of our team is over 60 and we have combined experience in the land development space that would exceed 120 years. A couple of our team have also had experience in farming, so we are well poised to capitalize on the increase in activity and be assured, there will now be opportunities to buy development sites that actual work.

We are already seeing properties re-appear that seem to be ok but as more sales faulter there will be more.

The property owners will greet our people with open arms as opposed to the past couple of years when they have informed us that the young agent just left said it was worth double what we are saying. Many of these property owners have now woken up and realized they were being fed rubbish and have telephoned us and got us back in. You will see a few of these properties appearing on our website and being sent out through our database in the coming weeks. 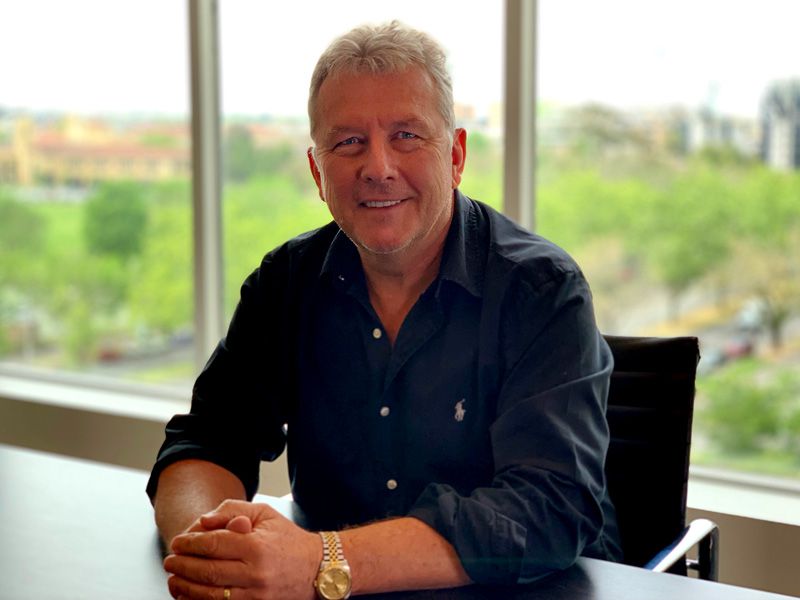 Complete with more than four decades’ experience in project sales and marketing, Bob is at the forefront of the real estate development industry.
Bob steers the Latitude group to discover new opportunities, nurturing clients’ businesses and delivering excellent outcomes beyond expectations. A focus on absolute integrity and a personal approach defines Latitude’s culture as Bob connects with clients and leads the team to invest in his vision for the future of the development industry.

Michael has vast experience in real estate sales and marketing together with honesty and a tireless work ethic define Michael’s approach to business.
A longstanding commitment to traditional values and service excellence has resulted in an abundance of word-of-mouth referral and Michael’s significant network of developers, landowners, investors and homeowners throughout Victoria.
Michael resides on the Surf Coast. 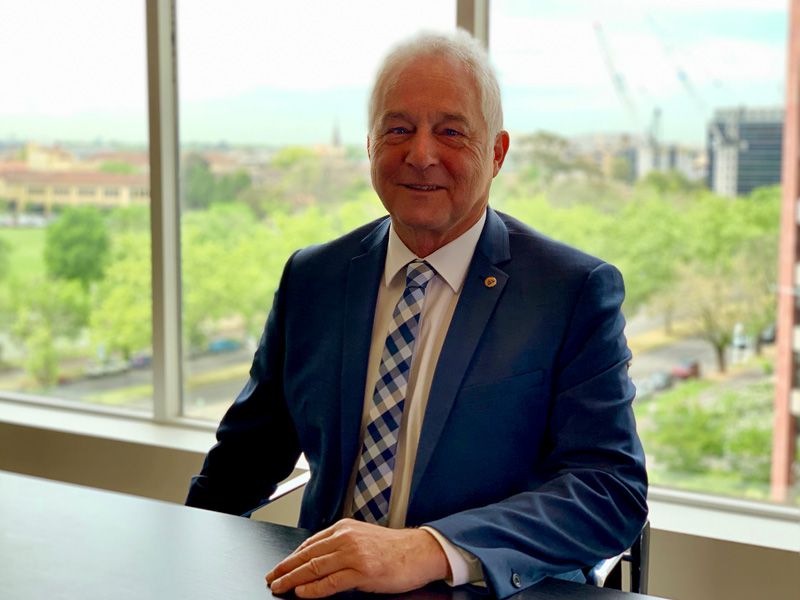 Graeme is a fully Licenced Estate Agent gaining experience and trust with in the Real Estate Industry in a number of rolls, establishing an extensive database of vendors and purchases across Australia over the past twenty years. His experience, knowledge, professionalism and trust, are invaluable assets bringing integrity and accountability. Prior to Real Estate, Graeme owned and operated his own businesses in the building and farming industries. 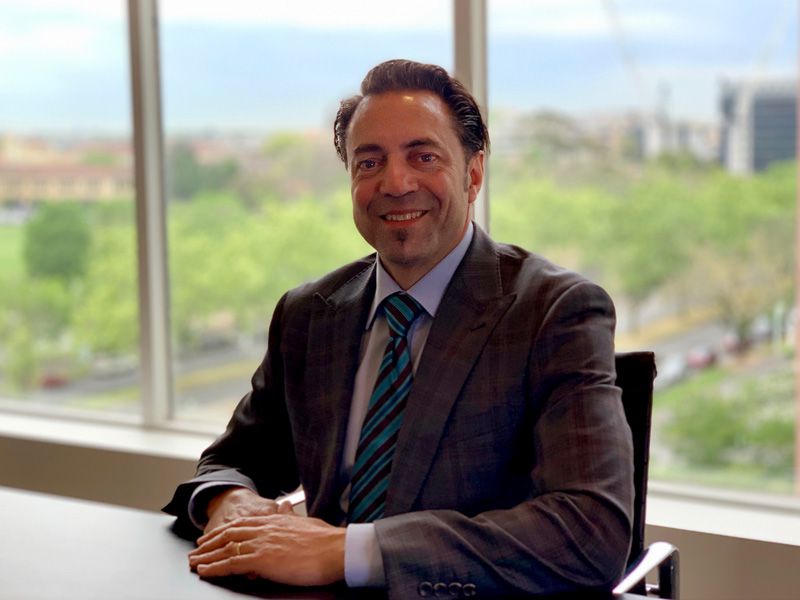 Marc brings a wealth of experience from previously held senior acquisition and sales roles and has an established network of consultants, vendors and purchasers across Victoria / NSW / QLD.
With 30 years experience in all facets of the property industry, Marc has been active in all the growth corridors actively seeking and communicating with property owners and developing a close relationship with many of the property owners. 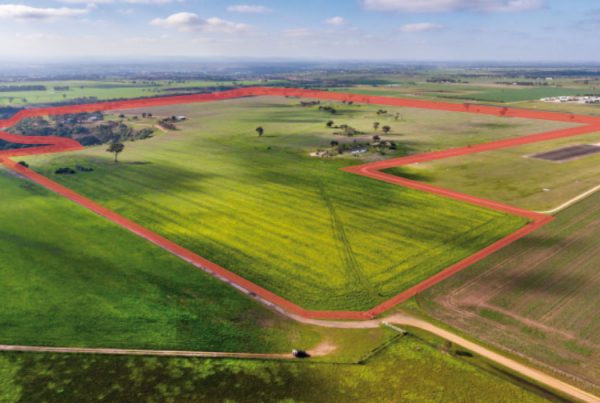 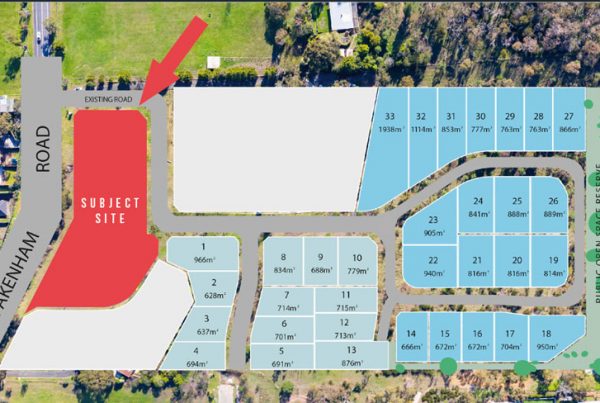 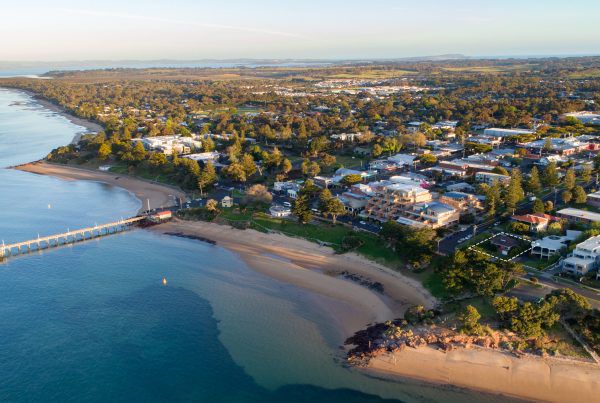 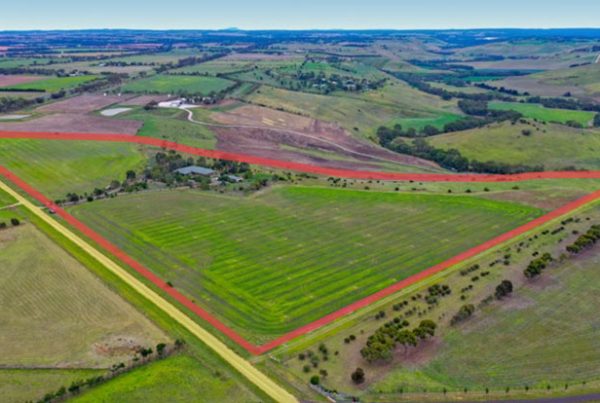 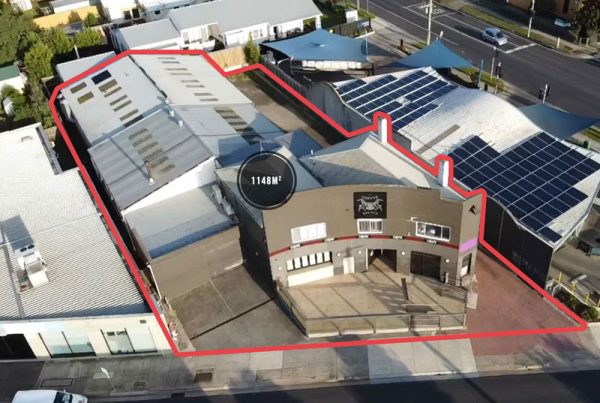 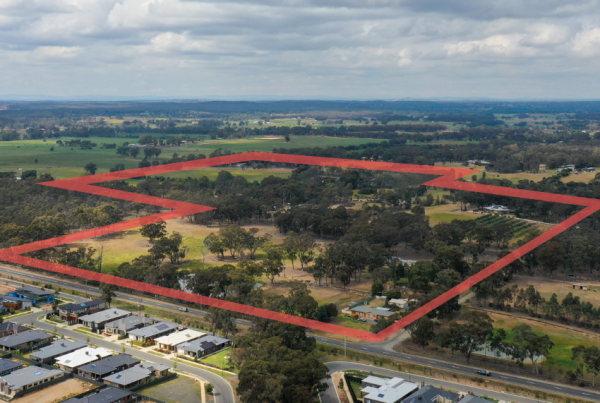